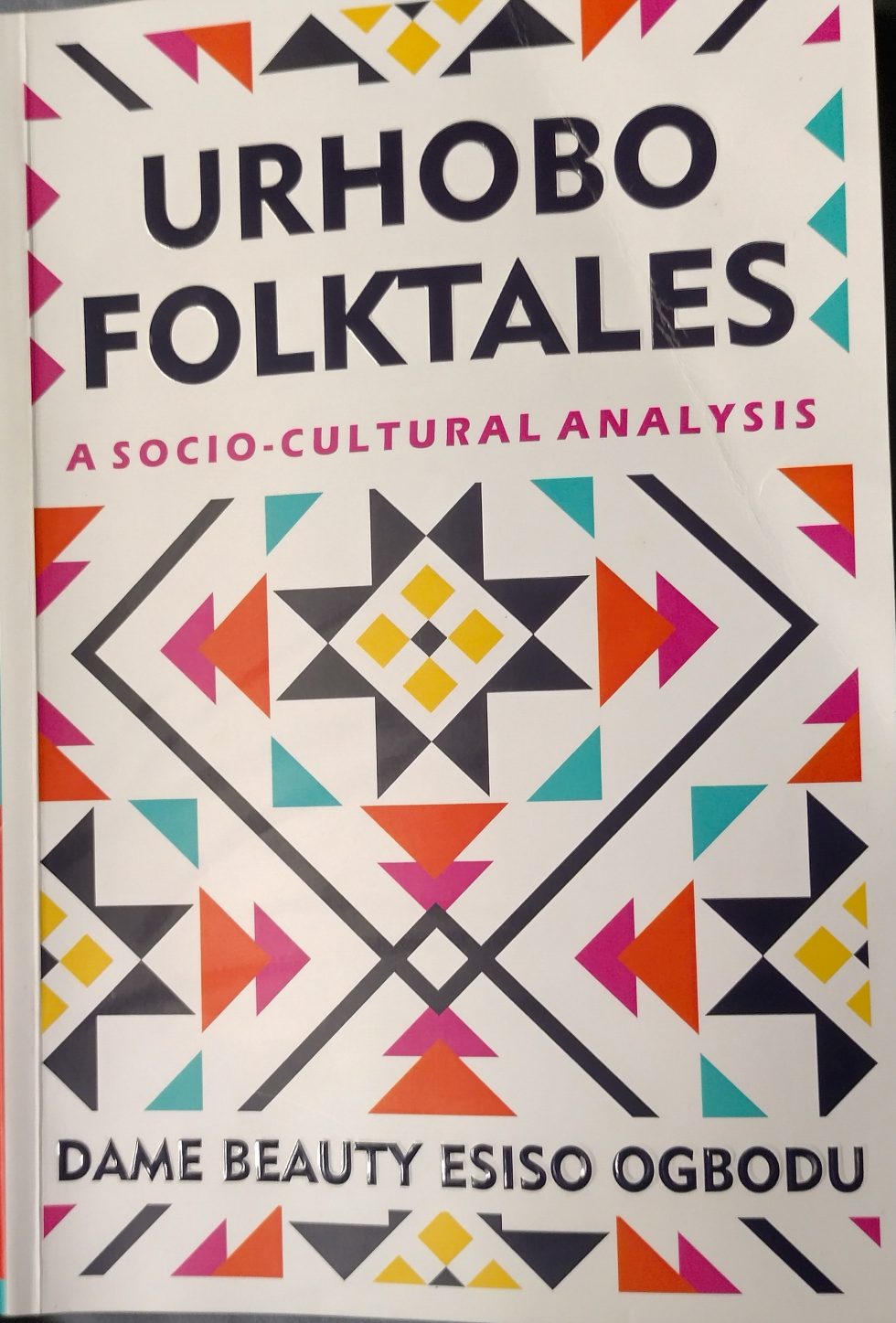 “There was a couple living in the land of the dead. They had only one son. The boy’s father was a hunter. On a certain day when the hunter was out hunting, he saw a big animal, bigger than bush pig. The beast saw him with his gun and attacked him. The wild beast killed the hunter. In the meantime, the hunter’s son grew into a boy. On a certain day, he was playing with the son of the tortoise when an argument broke out between them.

In a fit of anger, the boy slapped tortoise’s son and he began to cry. To get back at the boy, tortoise’s son mocked him over the violent death of his father at the hands of the beast. This remindal grieved the young boy’s heart and made him sad. He resolved silently to seek revenge. He armed himself with a sharp knife and went in search of the wild beast in the forest.

As he walked into the forest, he sang a song. “The big animal killed my father The big animal killed my father.”
Without any warning, the wild animal leapt upon the boy and swallowed him. The boy who was still alive inside the
beast began to cut on its stomach from inside with his knife. He cut the stomach of the wild beast open and his intestines fell out. The beast fell down and died. The young boy went into
the town to announce the death of the wild beast, which had been terrorizing the villagers for a very long time. With the young boy leading, the whole village trooped into the forest.

They descended on the remains of the beast and shared its flesh among themselves.

When somebody abuses you, it can cause you to change certain negative events in your life. This is what happened to the young boy. This is how I saw it. We are telling stories!”

I was transported back in time on the wings of nostalgia to the beauty, simplicity, ethical and moral experience of my growing up years in the village.
If you ever grew up in a typical Urhobo village where story telling was an art and means of entertainment as well as teaching of wisdom and morals, then you need a copy of this book. The beauty of the stories is in the simplicity of their instructions.

As Professor Hope Eghagha of the Department of English, University of Lagos, stated in the forward to the book, Urhobo folktales are unique in their “simplicity but laced with deep and profound meaning”

The book is good for everyone, for academic purposes and especially for the new generation of Urhobo children who may not be aware that there is a body of stories autochthonous to the Urhobos which expresses their unique worldview, philosophy and spirituality.

Interested persons should inbox 08138901702 or the Urhobo Renaissance Society for details.