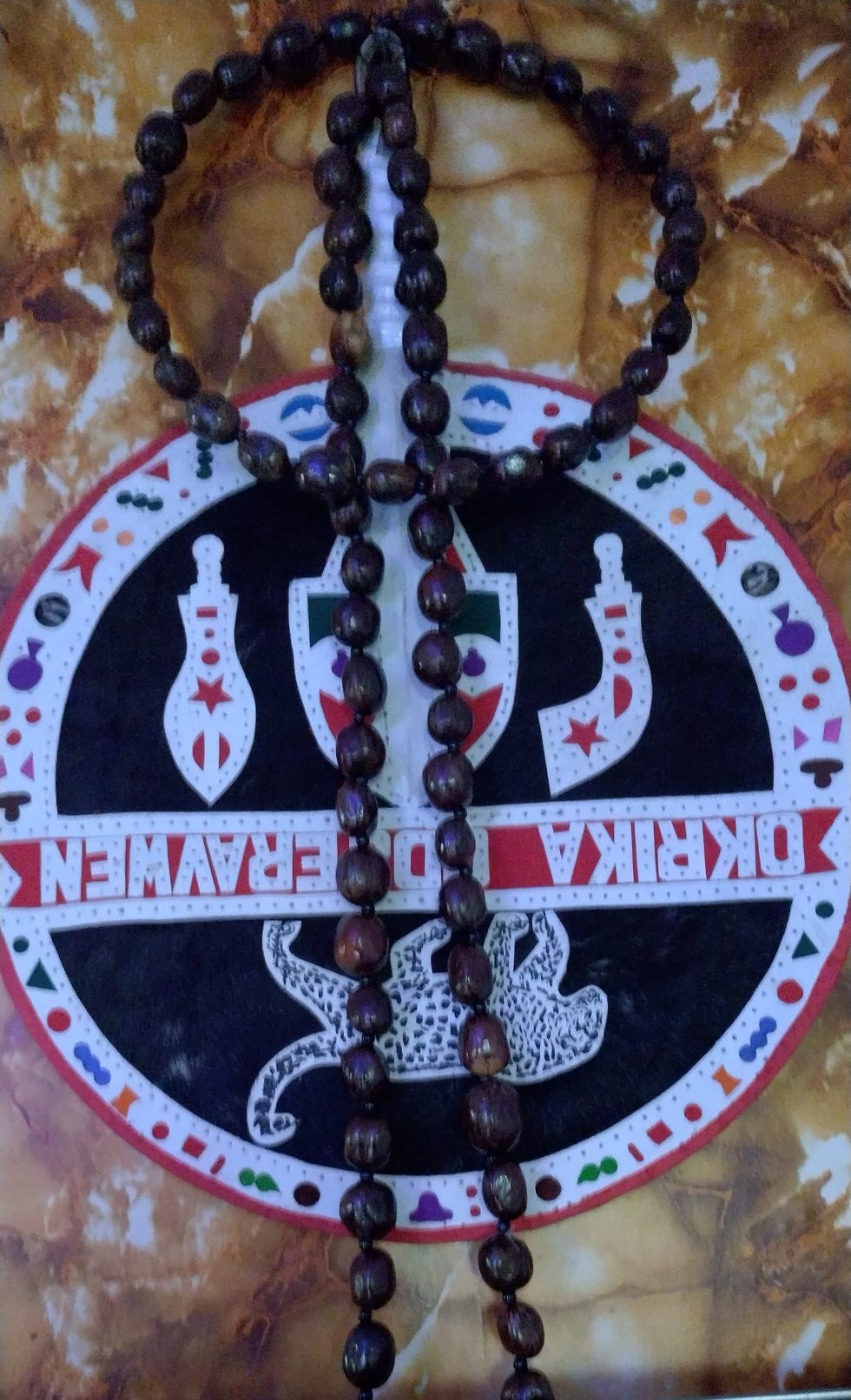 “Culture is a way of life” is the most popular and commonly accepted definition of what culture is. Everyone who has attempted even an elementary research on the subject of culture has encountered this definition.
One online article offers the following definition which I believe is most suitable for our purpose in this piece. It says this about culture. ” Culture can be defined as all the ways of life including arts, beliefs and institutions of a population that are passed down from generation to generation. Culture has been called “the way of life for an entire society.” As such, it includes codes of manners, dress, language, religion, rituals, art. norms of behaviour, such as law and morality, and systems of belief.” In other words, culture denotes the identity of a people. Without culture a peoples identity is lost.

This is not an academic article and as such, I won’t be making quotes or citing sources but will be speaking freely from my mind, observation, experience and from the subconscious of all I have learnt and read about the subject. Suffice however to say that this piece was inspired by a lecture delivered by Prof. Emmanuel Ufuophu-Biri, Rector of the Delta State Polytechnic, Otefe Oghara during the just concluded Conference on Bruce Onobrakpeyan@90 at the Michael and Cecilia Ibru university, Agbarha-Otor, Delta State.

Prof. Ufuophi-Biri outlined how the West through the use of effective communication, have succeeded in the demonisation of the African science and belief systems, morality and general way of life even when these practices finds obvious correlation in the western culture. The tendency is to label everything African bad while promoting and subtly replacing them with theirs. The following were some of the salient points raised in the lecture.

When the Africans take drinks and food to the graves of their fore fathers and pour libations thereupon, the white man religion condemn and demonises this African cultural practice as ancestral worship and or veneration, but the same white man takes flowers and lays wreaths and even gets his religious ministers to offer yearly memorial prayers at the graveside of their forebears. They also pour olive oil called anointing oil on the ground or on foreheads of people to anoint them . A practice similar in form to what is available in most African traditional worship systems.

Halloween remains till this day a great feast in the Western calendar. The Halloween day is holiday that marks the day before the Western Christian feast of All Saints, and it is celebrated by both Christians and non Christians. But the African traditional masquerades dance and festivals are considered fetish and idol worship and African Christians are advised to stay away from participating.

They told us that polygamy is evil and against the will of God, but they are the same people promoting homosexuality, same sex marriage and bestiality through the use of effective communication and seductive languages such as the need to protect the “human rights” of those with different “sexual orientation” forgetting that the Christian God “created them male and female” And that when He issued the command “go ye into the world and multiply and charged them to “Be fruitful, and multiply, and replenish the earth, and subdue it, and have dominion..,” He did not intend it in the sense of men copulating with men and women with women.

The parallels drawn here between the Western religious and cultural practices are on all fours with the one drawn in my article titled “The Hypocrisy Of Religious Intolerance” https://www.thenews-chronicle.com/the-hypocrisy-of-religious-intolerance/

From the above it can be seen that the only thing that has made the African traditional practice evil, is because someone else said it is evil and this has been made possible through the deployment of effective communication and the twin tools of cultural inferiorisation and religious terrorism.

Effective communication also otherwise known as propaganda is a potent tool of demonisation and even more so in a world that has become a global village with the advent of the internet and the west in control of mass media communication. A story was once told about British propaganda during Anglo-India wars. In the course of the wars anytime the British won a particular battle, they called it a victory, but when the Indians won, they called it an ambush. This is an example of how language and effective communication can be used to blackwash and negativise.

A few days ago I was engaged in a discussion with the Urhobo musical icon SAN Friday Olomu aka Odogbon r’ile whose music is always laced with Urhobo mysticism. He gave me an insight which I think I should share here. According to him, in Urhobo cosmology, there are two types of deities, “orhan” and “edjor.” The orhan is a man made deity engineered and put together by Urhobo traditional scientists in the likes of late Eruobor. It is usually “constructed” as a community deity for a purpose such as for protection and mostly as a deity of war. He gave several examples in our immediate area.

The “Edjor” on the other hand is a natural phenomenon. No one founds an Edjor. It exists in the community always preceding its foundation. Edjor is like a plant which grows naturally from the ground. It has no origin or founder but yet venerated by the people. The Edjor is like Melchizedek of the Bible. “He is without father or mother or genealogy; he has neither beginning of days nor end of life . . . he continues a priest forever.

What a startling insight! All the examples he gave from our shared experiences dovetailed. Odogbon however agreed that neither the “edjor” or “orhan” is God but are only means to worship Him. Now this is an African philosophical thought of a particular people. Others may be different just as the Western Christian belief system differ from that of the East.

For me, Professor Bruce Onobrakpeyan is a mystical figure. A look at his body of work is awestrucking. I will stop short of calling him an “edjor” ( I actually called him so to someone during the conference) but he would probably have been a High Priest of One in the times of old or is still. He is no doubt a natural principality with insights and skills beyond those of a mere mortal. His types comes once in a life time