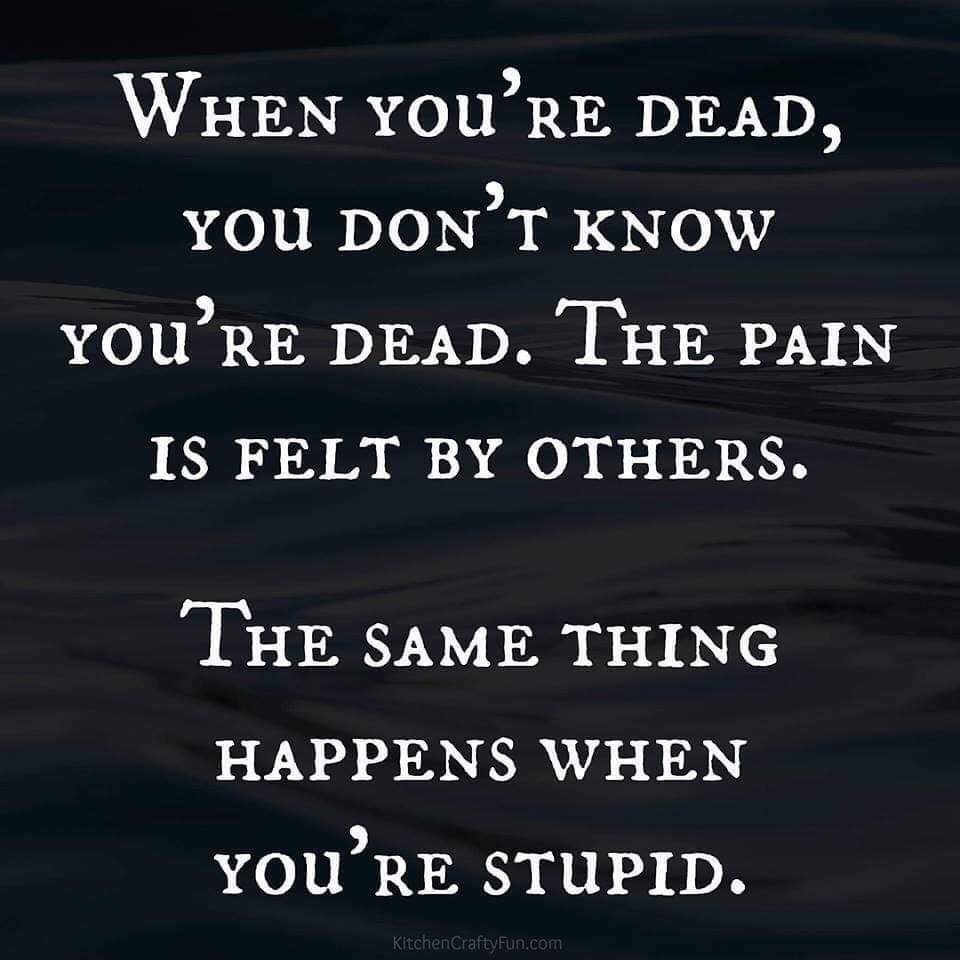 “One day we are bed-fellows , the other night we are both enemies. Alas our common communion was nothing but a pot of poison.”

I have recently been wondering and have often asked aloud:

From what substance are some human beings of these days moulded?

How are people able to change colours like chameleon and make 360 degrees turn in conviction and ideology in a twinkle of an eye, without a dizzying swirl of conscience?

How do they manage the transition from naysayers to yea-sayers in micro seconds?

How do people easily return to their vomit and lap it all up without any feeling of nausea?

Seeing that the internet does not forget, how do thier consciences deal with it when confronted with their past and present strong views, especially where they have been very proficient in pouring expletive vituperations on the present “principal” and or political party and are now required to do the reverse?

And I gasp! Really? What about character? What happens to honour? That immutable quality that contribute to how a man was regarded or rated in society. Honourable people were known to posses certain attributes consistent with character, truthfulness, intergrity, moral uprightness and consistency of views and opinion.

“Honour amongst thieves is the sentiment that even criminals have a code of conduct amongst themselves.” It’s application is credited to Cicero, the Roman politician and orator. In Cervantes’ Don Quixote, published in 1612: “The old proverb still holds good, thieves are never rogues amongst themselves.”

On the other hand “No honour amongst thieves is the sentiment that thieves are criminals, and are untrustworthy.” a direct repudiation of the earlier one and is said to have appeared in early 1800s

The opening quote which was excerpted from the comments section of a Facebook post provided the inspiration for this piece. It finally helped me to put closure to this issue that has long troubled my mind by putting it in the proper perspective.

Only one conclusion derives therefrom: while there may be honour amongst dishonest people and even the most devious of criminals, there is NON at all amongst POLITICAL CARMELEONS