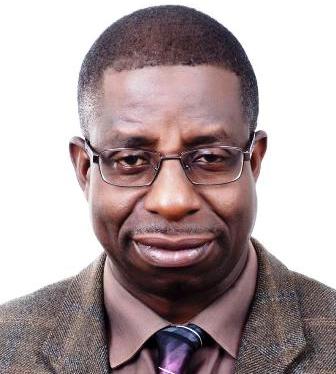 Being Text of the Keynote Address at the Annual Law Week of the National Association of Seadogs (NAS), Rainbow Anchor Point, Warri, in Commemoration of Independence Day, on Tuesday, 1 October 2019.

2(b)(i): no civil proceedings shall lie or be instituted in any court for or on account of or in respect of any act, matter or thing done or purported to be done under or pursuant to a Decree or Edict, and if any such proceedings are instituted before, on or after the commencement of this Decree the proceedings shall abate, be discharged and made void.
(ii) the question whether any provision of Chapter IV of the Constitution [the 1979 constitution] has been, is being or likely to be contravened by anything done or proposed to be done in pursuance of any Decree or an Edict shall not be inquired into in any court of law and, accordingly, no provision of the Constitution shall apply in respect of any such question.

A key developmental consequence of insecurity in Nigeria is the increasing government expenditure on security, which is crystal clear when assessing annual spending (budget) on security . . . the total expenditure on security was twice more than non-oil revenue generated and IGR of all the states of the federation and FCT combined expect (sic) for some years . . . Resource that should have been channelled to job creation and infrastructural development are traded off due to the increasing security challenge in Nigeria.